Why More Young Adults Are Smoking 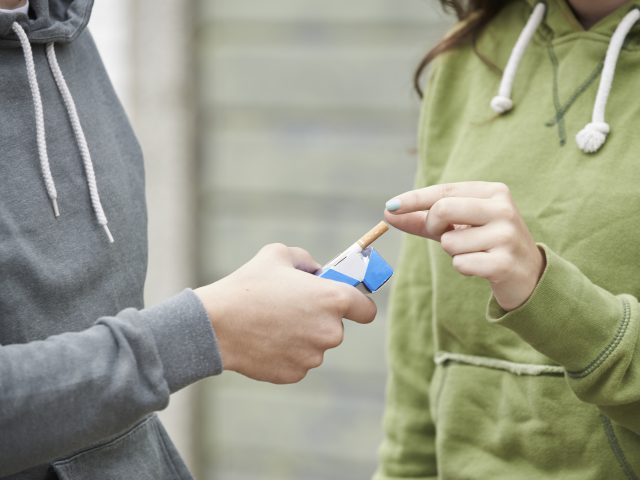 In recent decades, the number of people who smoke has declined overall—today only 14% of adults smoke regularly compared to 43% in 1965, according to the National Cancer Institute. This has been due in large part to efforts aimed at stopping teens from smoking, since research had showed almost 90% of people who smoked first tried it before they were 18 years old.

But a recent study finds that many people are now starting to smoke for the first time after adolescence. In fact, the number of people who started smoking as young adults doubled between 2002 and 2018. One study reported that in 2018, more than 42% of people who smoke began the habit between the ages of 18 and 23. Most new daily smokers are also now young adults.

Why are more young adults starting to smoke or developing a regular smoking habit?

Several factors are contributing to the rise in young adults starting to smoke. One reason is that it’s harder to target no-smoking campaigns to those over the age of 18. This age group disperses in different directions after high school, going to college, the military or directly into the workforce.

Another reason for the rise in regular smoking habits in young adults is related to the popularity of vaping in teens. E-cigarettes have been marketed to pre-teens and teens as sleek electronic gadgets in a multitude of colors and flavors. Although vaping is thought of by this age group to be fun, cool and less harmful than smoking, the nicotine in these products is just as addictive as cigarettes.

Why is it important to not start smoking or to quit if you already started?

As a teen or young adult, you may not be focused on long-term health effects. After all, how many people think about what may happen to them 20, 30 or even 50 years from now?

But when it comes to smoking, what you do now can have a big impact on your health—now and later. Here’s why:

The best way to avoid the dangers of smoking is to not start smoking in the first place. This means avoiding e-cigarettes in addition to cigarettes, cigars and pipes. Quitting is hard because nicotine is so addictive. But no matter how hard it may be, the benefits of not smoking are so extensive that it’s worth the effort to do so.